Learn more about Total War: Attila with these trailers, previews and interviews.

Germanic tribes migrate through yours lands in a desperate search for safety from a new threat riding from the east, starving they search southwards for more prosperous and fertile lands as climate change brings with it harsher everlasting, winters. This is a time of growing darkness and despair, this is a time of Total War!

Developed by The Creative Assembly, and published by SEGA, Total War: Attila continues to use the unique blend of beautiful 3D rendered turn-based campaign maps and real-time tactical battles that the Total War series is famous for. Building upon the advancements in technology seen in Total War: Rome II, the addition of several new gameplay mechanics unique to Total War: Attila, such as Provincial Governors and the return of the Family Tree, revisits the migration period, or "Barbarian Invasion", in ways which Rome: Total War - Barbarian Invasion never could back in late 2005.

Attempt to protect the legacy of the Roman Empire or guide your barbarian tribe or horde through Late Antiquity and in to the so-called Dark Ages during a period of extraordinary migration, upheaval, uncertainty and strife. Your uncertain reign as Emperor, King or Chief will see you engage in dynasty building, politic intrigue, provincial or horde management, diplomatic matters and most importantly warfare. For most empires and tribes it will be a campaign for survival, while for a lucky few, such as the Huns, it will be a time of great opportunity.

This world shall burn, the seven seals of the Apocalypse will be broken, and the scourge of God himself shall ride! Will you lead this coming of the Apocalypse as the Huns and Attila? Or will you attempt to survive and build a legacy to dominate the so-called Dark Ages? 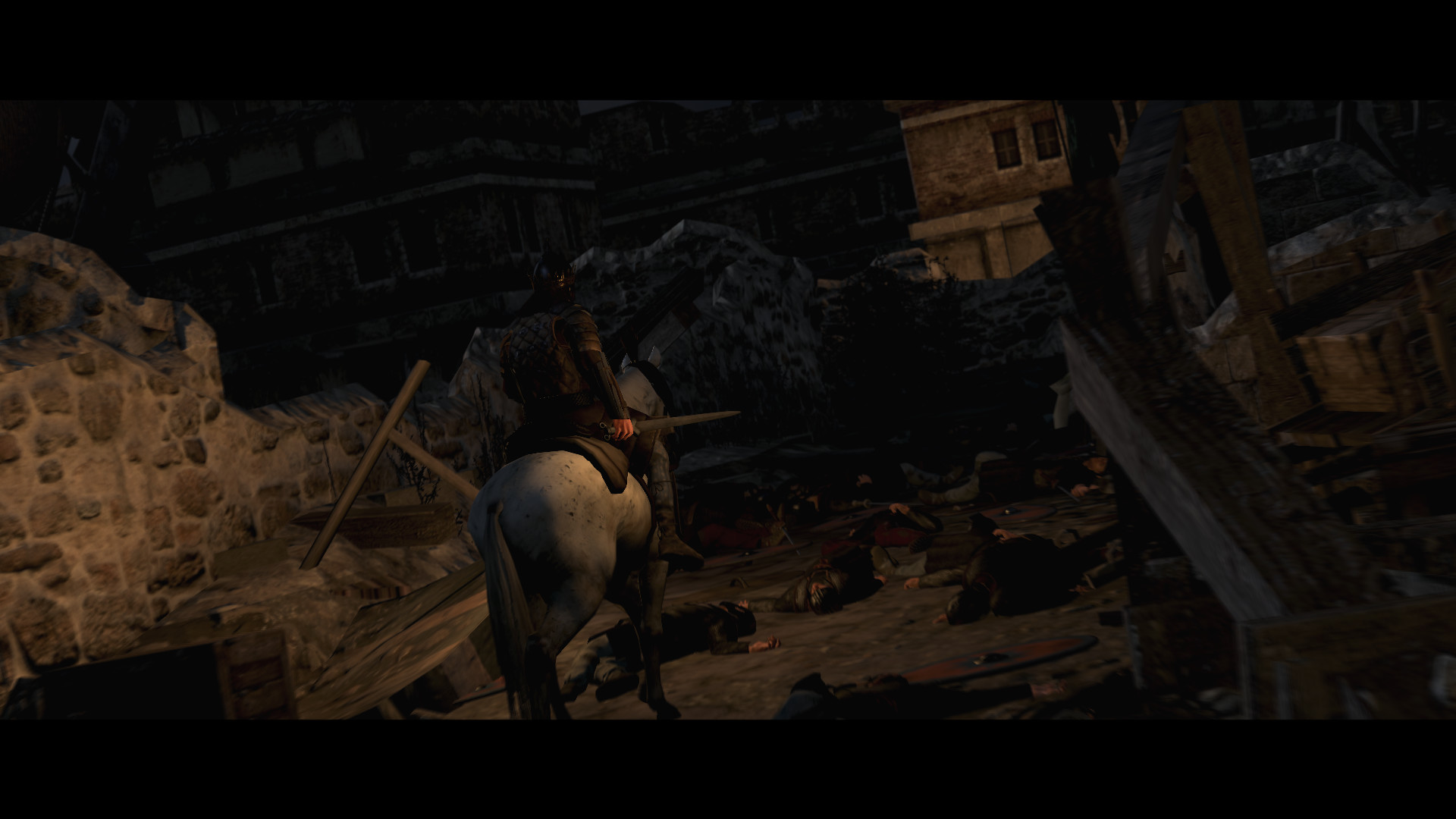 Apocalyptic destruction mechanics
Wield the ferocious power of fire in battle to set buildings ablaze and terrify defenders, or wipe entire cities and regions from the face of the campaign map with the new raze mechanic.


Legendary start position
Playing as the Western Roman Empire you will begin with vast territories under your control, but weakened by political in-fighting and threatened on all sides by enemies, your dominance will quickly become a struggle to survive.


Outstanding visual fidelity
Improvements and optimisations to both campaign and battle visuals create a chilling vision of a looming apocalypse and the ruin of the civilized world. With breath-taking scale, atmosphere and improved graphical performance, witness the end of days and the rise of a legend.